Henry MilnerHenry Milner He is one of our state’s most innovative and talented outdoorsmen. A pioneer turkey hunter and call maker, Mr. Milner enjoyed 80 years of hunting and fishing in our great state. He has made and given away over 1500 spinner baits, mostly to youngsters trying to learn to fish. Growing up in the Great Depression, he learned to build boats, tie nets, and carve paddles when there wasn’t money to buy what he needed to hunt and fish with. Whatever he needed, he learned to make it. He grew up hunting and fishing along the Big Black River at a time when it was an outdoor wilderness. He is a true craftsman, who’s handmade turkey calls have been used by several generations of our state’s turkey hunters. 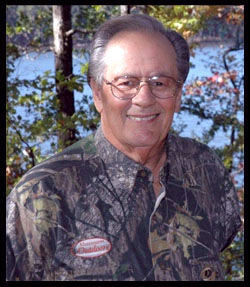 Melvin Tingle
He is the longtime host of Mississippi’s most popular outdoor show, Mississippi Outdoors. Through the years, he developed a vast network of hunting and fishing friends all over the state and has always been a willing volunteer wherever he was needed to make an outdoor project a success. His shows always promoted the outdoors and educated people about the great natural resources of Mississippi and the outdoor opportunities our state has to offer. Mr. Tingle is one of our most well known and popular outdoorsmen. He has loved the experiences of traveling the great state of Mississippi meeting its most valuable resources, its people. 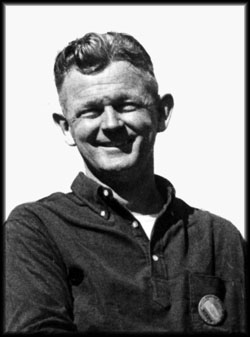 Bill Tinnin
The Dean of the Delta coon hunters, Mr. Tinnin, was blessed with good health and a long life. He hunted coons over 75 years and introduced several generations of younger outdoorsmen to the sport. A member of the prestigious Coon Hunting Hall of Fame between hunting, training dogs, and selling the Tinnin light that he invented he was known by coon hunters all over the United States. Not just a hunter, but a woodsman, Mr. Tinnin spent a lot of time teaching kids to be good hunters and keepers of the land. He was a true legend of the coon hunting sport. 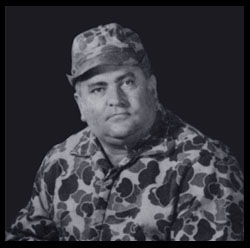 Jack Dudley
One of our state’s most beloved and respected outdoorsmen, Mr. Dudley was Mississippi’s first nationally known turkey hunter. He was the 1971 National Turkey Calling Champion and the 1977 King of Kings Championship. Most remarkably he won these and dozens of other calling championships using only his natural voice. This iconic sportsman did all he could to promote turkey hunting and was a willing mentor to younger hunters trying to learn how to become turkey callers. He was a pioneer turkey hunter who developed methods of calling that are still used today. 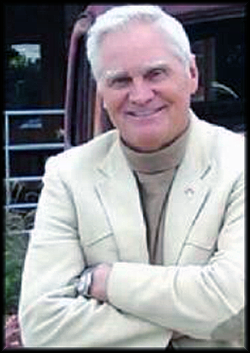 Paul Ott
To thousands of wildlife conservationists in all fifty states, the name Paul Ott means a single voice singing out a message to conserve a place for wild things and wild places for future generations to enjoy as we have before them.

To industry, his name means a sensible philosophy of conservation – not preservation. He believes in the economic growth of our Country.
To the multi-billion dollar tourist industry, he is the “Voice of the South”. Paul Ott currently is hosting his own live, call-in radio show entitled “Listen to the Eagle”. The show is also being aired on TV weekly. Both shows are growing each week across the South and the Country.

Folks, a man who has presented his program “Listen to the Eagle to all fifty State Governors’ Conventions and to over a million school children and six State Legislative Sessions – and sang for two Presidents of the United States at their requests – from the Grand Ole Opry – to NBC’s First Tuesday – to presenting Mississippi’s own Oprah Winfrey her “Angel” award – here is Paul Ott!

Be the first to know about our exclusive items, New products and special promotions. We do not share your information.