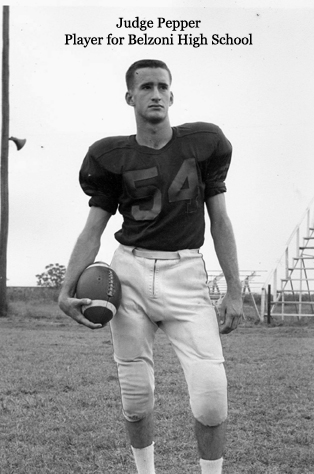 “Play Ball: A History of Sports in the Delta”

This is a brand new exhibit on display at the MS Wildlife Heritage Museum in historic downtown Leland. You are cordially invited to the opening reception of the exhibition on Tuesday evening, 30 August at 5:30pm. The exhibit will be on display through 30 September.

“Building a local exhibit like Play Ball within a community like Leland allows me the opportunity to share regional history outside the walls of the University Archives,” shared University Archivist, Emily Jones. The community is invited to bring out their sports memorabilia to display during this time as well.

MS Wildlife Heritage Museum Director Bob Neill is looking forward to opening the museum for tours to schools, special interest groups and the general public. “Pull out your photographs, dust off your high school trophies, and shake out the wrinkles from your Letterman jackets. Bring them and your stories to the museum as we are also interested in recording our history during this time,” states Neill.

Judge Pepper when he played football for Belzoni High School.

Football WC Bell Coach is of the football team from Gunnison, MS. 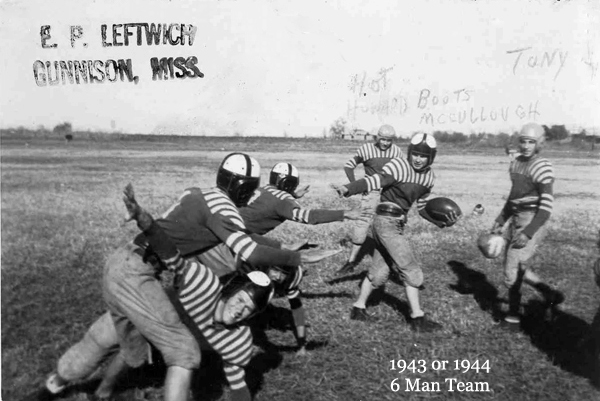 Basketball Spectators and JW Dunn tennis are both related to the Chinese Mission School that used to be in Cleveland, Mississippi. 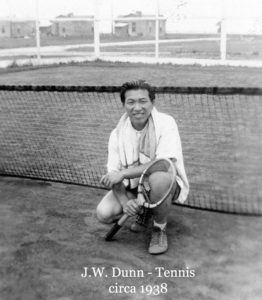 Below is the women’s basketball team at Delta State where legendary Coach Margaret Wade was a teammate. She would go on to become the Mother of Women’s Basketball in the United States. The Wade Trophy is  named in her honor and is to Women’s Basketball what the Heisman is to Football. So, she’s a pretty cool chick. 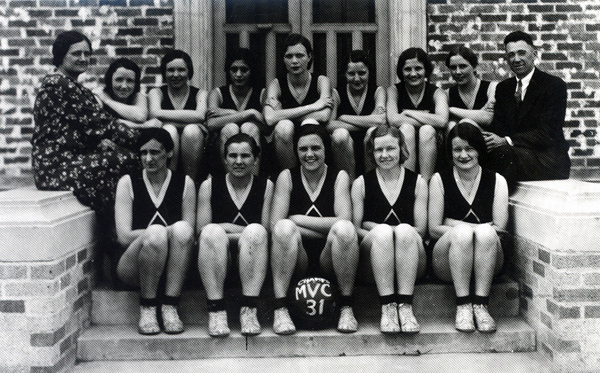 You have Successfully Subscribed!

Be the first to know about our exclusive items, New products and special promotions. We do not share your information.